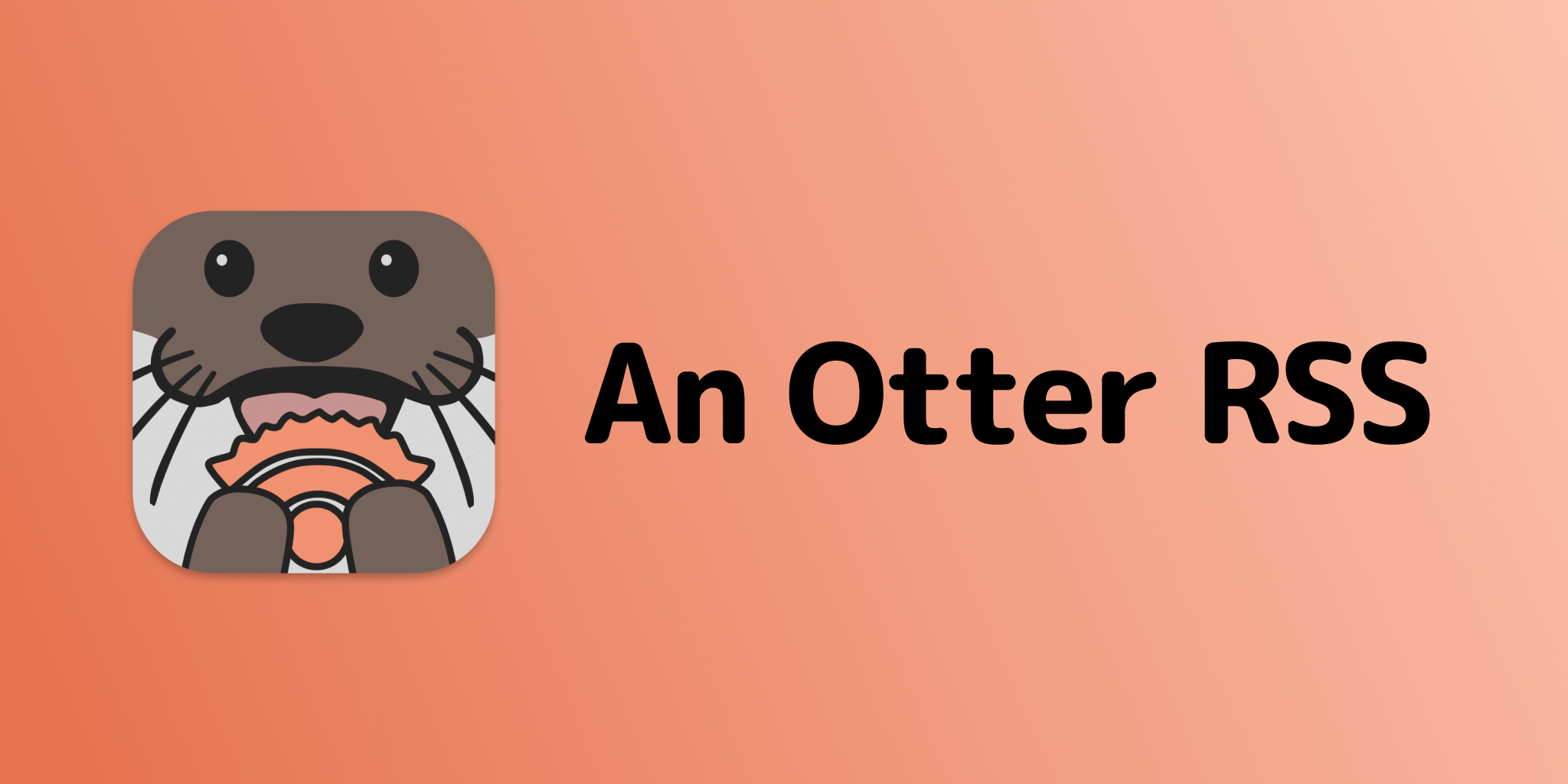 Launch Announcement: An Otter RSS Reader for iOS and macOS

Today is the day! It’s been a long time coming. I originally started working on and released the initial beta version of An Otter RSS in August of 2020. After five months, I’m finally releasing it to the public!

Why did you make An Otter RSS?

I was developing another app in July of 2020. This app was my first app built completely in SwiftUI. I was ending reading a lot of Swift and SwiftUI blogs since I didn’t really know what I was doing at the time. I realized I wanted to keep up with all the blogs I was finding. I’ve never been a big RSS reader but this seemed like the time to get into it. I wasn’t going to be a power user so I wasn’t looking to pay for anything that required a subscription. But I did want my feeds to sync between my iPhone, iPad, and Mac. It turns out (at that time) I couldn’t find one that I liked.

I made a quick and dirty prototype that shared a list of feeds and articles in about five hours.

I shared my progress on Twitter and I had a lot of people seem interested in it. I decided to keep going on this RSS reader and shared it on https://airport.community and got a lot more passionate testers than I expected 🥳

I let this app sit for a while because I was happy with it. It is what I wanted and nothing more. I was also building ConnectKit at the time. I got consumed by the Shortcuts and the App Store Connect API. I was still using An Otter RSS every day though! I just didn’t know what I wanted to do with it yet.

Fast forward to a few weeks ago and my beta app expired 😫 My users wanted it back and I wanted it back for them. I didn’t want to keep making new betas to fight the expiriation so the App Store seemed like the right path to go.

I had a weird amount of “free time” since I’m currently on family leave (me and my wife just had our first child). I decided I would take the time in between feedings, cryings, and sleeps (which isn’t much) to prep it for the App Store.

So I did and here we are. It’s launch day!

Why is it free?

I made this app for me! I made it as a learning experience and for something I would personally use. I don’t want the pressure of having a paid app to make it what users want 🤷‍♂️ But I do care what users thinking and what so I will take feature requests and bug reports seriously 😉

There is an in-app payment for tipping the developer if users want to do so. The in-app payment gets the user my eternal love, alternative app icons, and some new app color themes (coming in a future version). It’s not much and not functionality that is needed for the app. But I did want the app to be free with all the RSS features!

What does An Otter RSS do?

An Otter RSS doesn’t do much but it does everything I want it to. My goals were:

That was it 😁 I wanted just an okay looking RSS reader with minimal functionality. And that is exactly what An Otter RSS is still today! There are plenty of more powerful RSS apps out there if people want something more. That’s totally fine with me! I get it 🙃

I also ended up adding a bit more along the way!

An Otter RSS’s Future and Beyond

I’m not exactly sure what is in store for An Otter RSS’s future yet! I know I plan to keep up with maintenance and support 😇 I want to add a few more widget types (since widgets are really fun to make). At some point I would also like to improve the UI. It’s okay and it works for what I want but I think it would be a fun personal challenge to really polish the app up.

Feel free to tweet me (@joshdholtz) or @AnOtterRSS with any feedback, issues, or feature request🥳 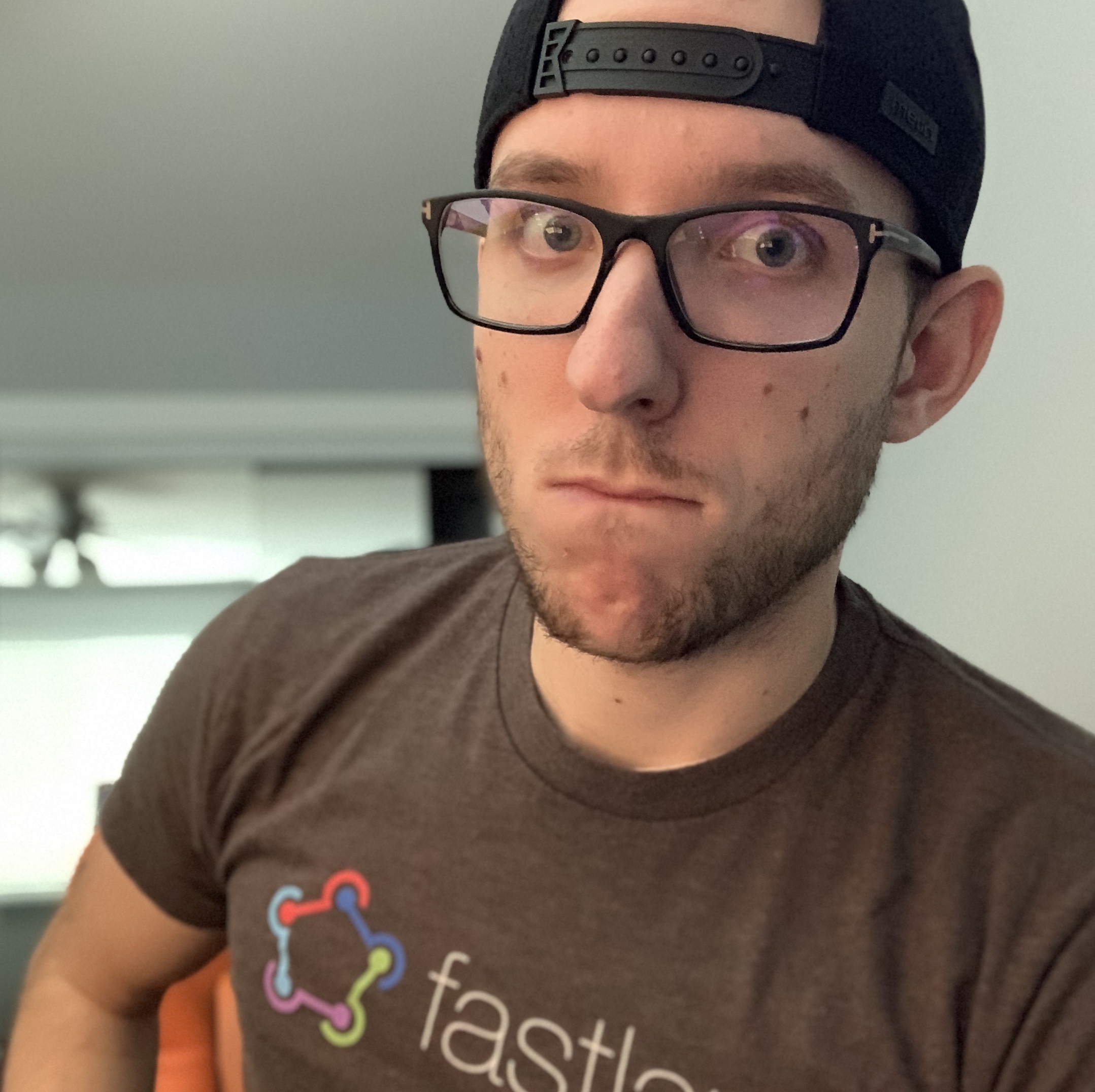